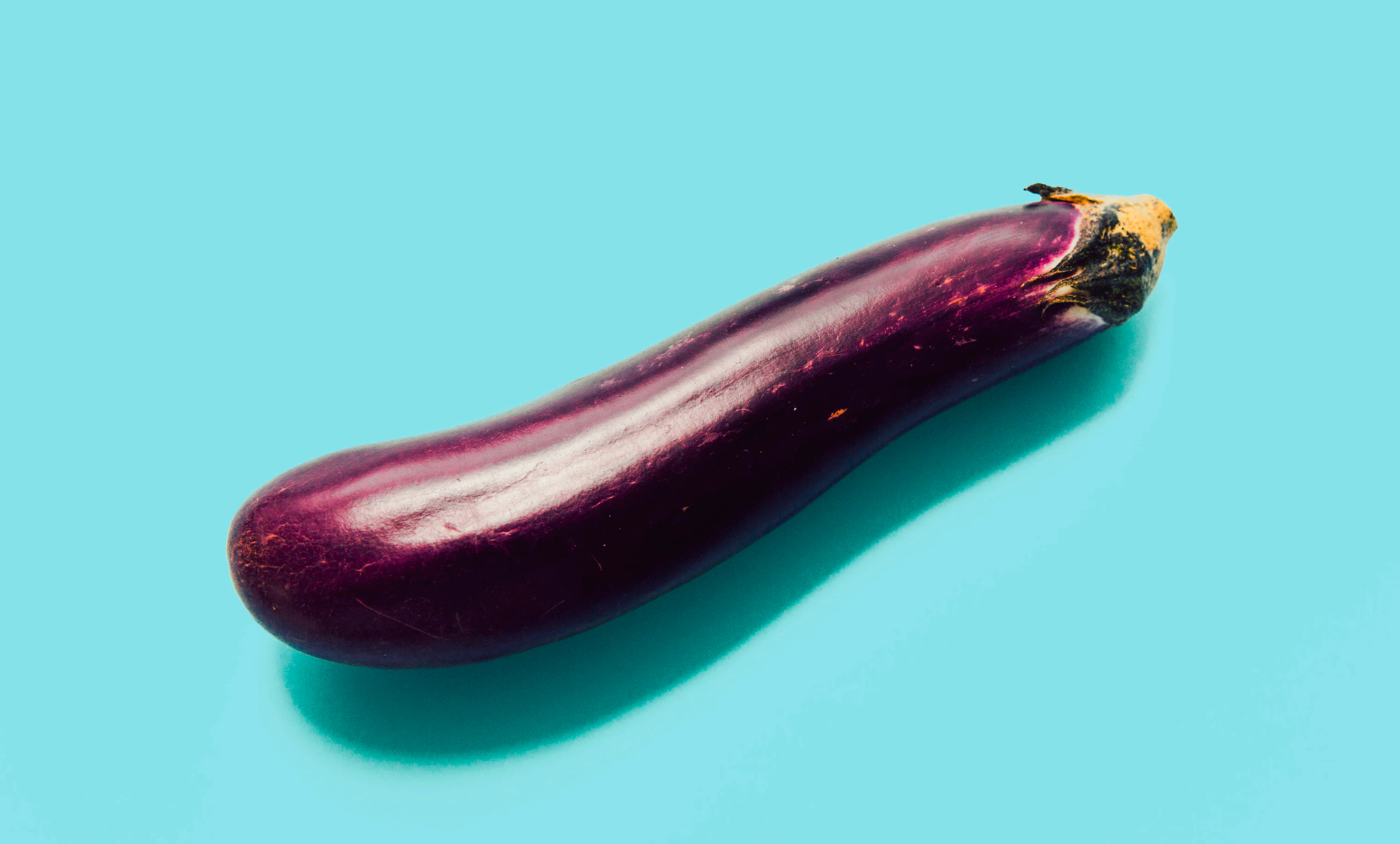 As part of my series on the Aging Male, Love and Medicine will tackle erectile dysfunction (ED) – failure of the penis to remain erect in order to reach sexual satisfaction. Most men have experienced this at one time in their lives.  Men are embarrassed, anxious and depressed when their penis isn’t working.  They report frustration because they can’t please their partner. For men in healthy relationships, their partner’s needs matter a lot.

I interned in a sleep lab in graduate school. Sleep studies were used to differentiate psychogenic ED from physiological ED. A normal man spends about two hours in a tumescent state while asleep, having three to four erections a night. A man with psychogenic ED would probably be not far from the norm; a man with physiological ED would remain soft. Diabetic men spent nights in the sleep lab while erections were recorded and it was there that the first correlation between ED and diabetes was discovered.

What causes an erection?

It’s actually fascinating how it all works. The process begins in the brain. Arousal causes nerves to send messages (via neurotransmitters) to the arteries which result increased blood flow to the penis. The arteries fill up and expand the erectile tissue.
Because blood must remain inside the penis to stay hard, erectile tissue is wrapped in sheathes that cinch up to prevent blood from leaving the penis during erection. When stimulation ends, or following ejaculation, pressure in the penis decreases, blood is released, and the penis returns to its normal shape.

Now that we know it involves blood flow, neurotransmitters and nerves, anything that damages those systems can cause problems. Common causes are:

ED can be the FIRST indication of a serious medical condition! Thank your penis for bravely showing you something that you need to know.

ED is treatable, the earlier the better. Resist the temptation to buy those supplements sold at the gas station or online. See a medical professional. You are not alone.  Treat the cause first, not the symptom!

Wake up every morning, hopefully with morning wood, and think bloodflow. How can I get the blood flowing to the places I need it most?  Then get moving!

11 thoughts on “How Hard Can It Be? Understanding Erectile Dysfunction”