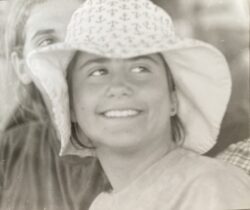 Kosher in a Nonkosher World

“I’m not a practicing Jew but I keep a kosher kitchen just to spite Hitler.”~Miriam Margoyles

Here are the fundamental kosher rules for those who may not know. The word kosher in Hebrew means “fit.” The dietary laws originated in the Book of Exodus, which forbid boiling a goat in its mother’s milk. The basics: 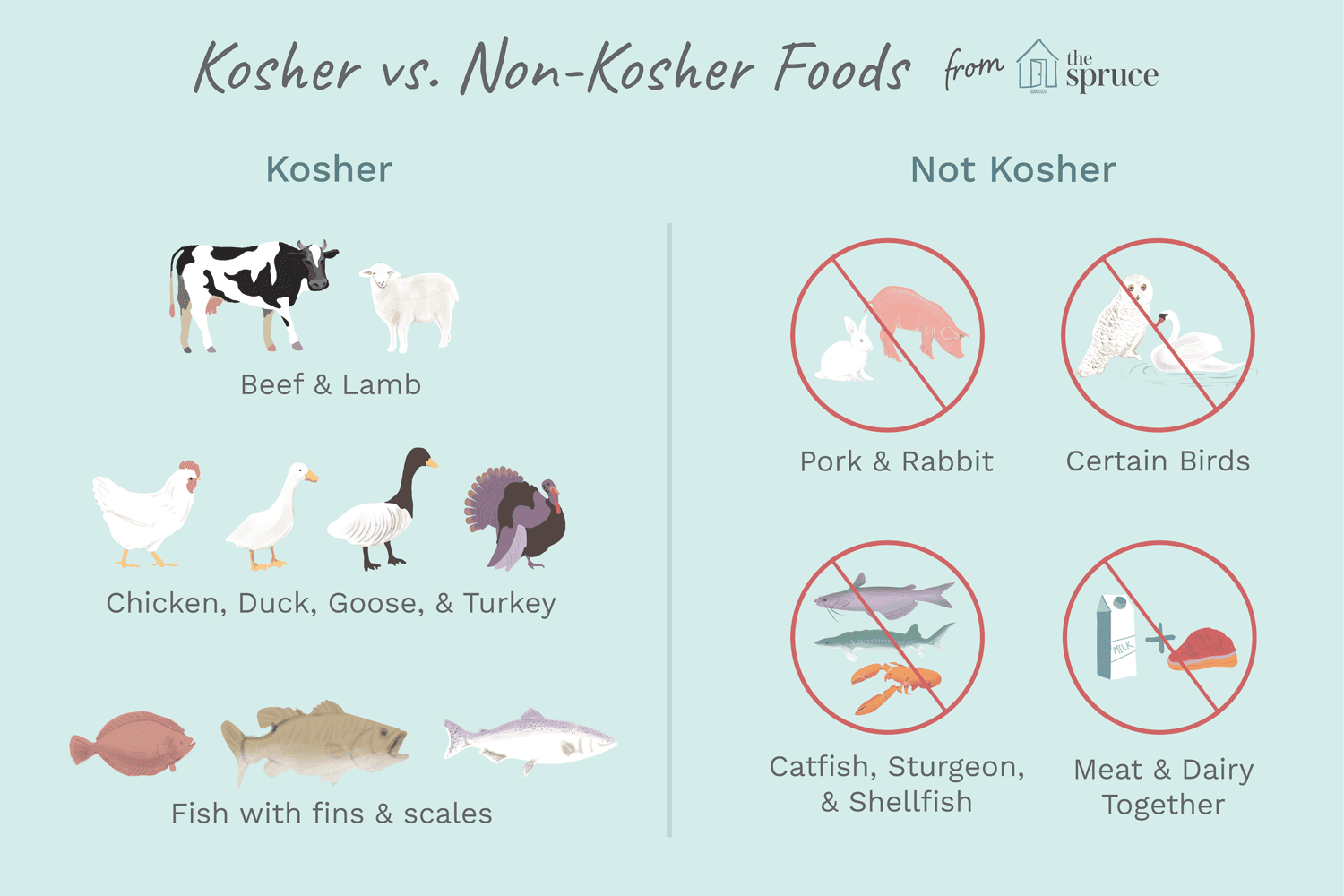 The kosher diet is similar to the halal diet practiced by Muslims, based on Islamic law. Both regulate the method of slaughtering animals and pork is prohibited in both. Halal diets however do not have rules regarding the pairing of dairy and meat.

I am a secular Jew. I did not grow up in a kosher home. We ate bacon, clams and, on special occasions, lobster. I remember the delicious ham and cheese sandwiches from the vending machine at Echo Bowling Alley.

For years, I have kept a kosher home. What this means in practical terms is that I have a separate set of dishes for dairy and meat. You won’t find shellfish in my house. Our meat is certified kosher. At restaurants I eat mainly vegetarian. Occasionally I order a steak but that usually happens in Vegas😉.

Why keep kosher in a nonkosher life?

It is not for health reasons – kosher cooking can be loaded with fat and sodium. It is not for social reasons – none of my close friends follow kosher laws. If anything, it separates me from others.

Keeping kosher is a conscious choice. I have considered stopping. It can be a hassle if you aren’t living in a Jewish enclave like New York City or Melbourne. Kosher meat is more expensive and hard to find. How easy it would be to pick up a rotisserie chicken at the supermarket. And of course there are dark times when I question everything. I associate old habits with bad luck and want to abandon it all. Being so irreverent in other ways, why maintain this ancient exercise in holiness? A topic for another time…

My daughter says she carries on the tradition because she was raised that way. It deepens the connection between us and between her and her ancestry. When her friends ask her about it, they learn something about her background.

People may find it hypocritical to pick and choose religious observances. I do not see religion as all or nothing – Judaism à la carte feels right. The rich cultural aspects of Judaism are magnificent to me, the dogma not so much.

My motivation for keeping kosher is spiritual. It adds a level of mindfulness to eating. Ancient customs are preserved. Kosher meat must be slaughtered in a specific manner that minimizes suffering to the animal. It is called a diet for the soul.  Keeping kosher is a thread in the fabric of my identity.

ANOTHER WEEK OF WAR

Let us, as a community of readers, take a moment to direct our thoughts to the Ukrainian people. The images of the brutality of this war cannot be unseen. Ukrainian friends and relatives need our support right now. Reach out to @directrelief, a charity organization that provides medical aid to people displaced or affected by this war. 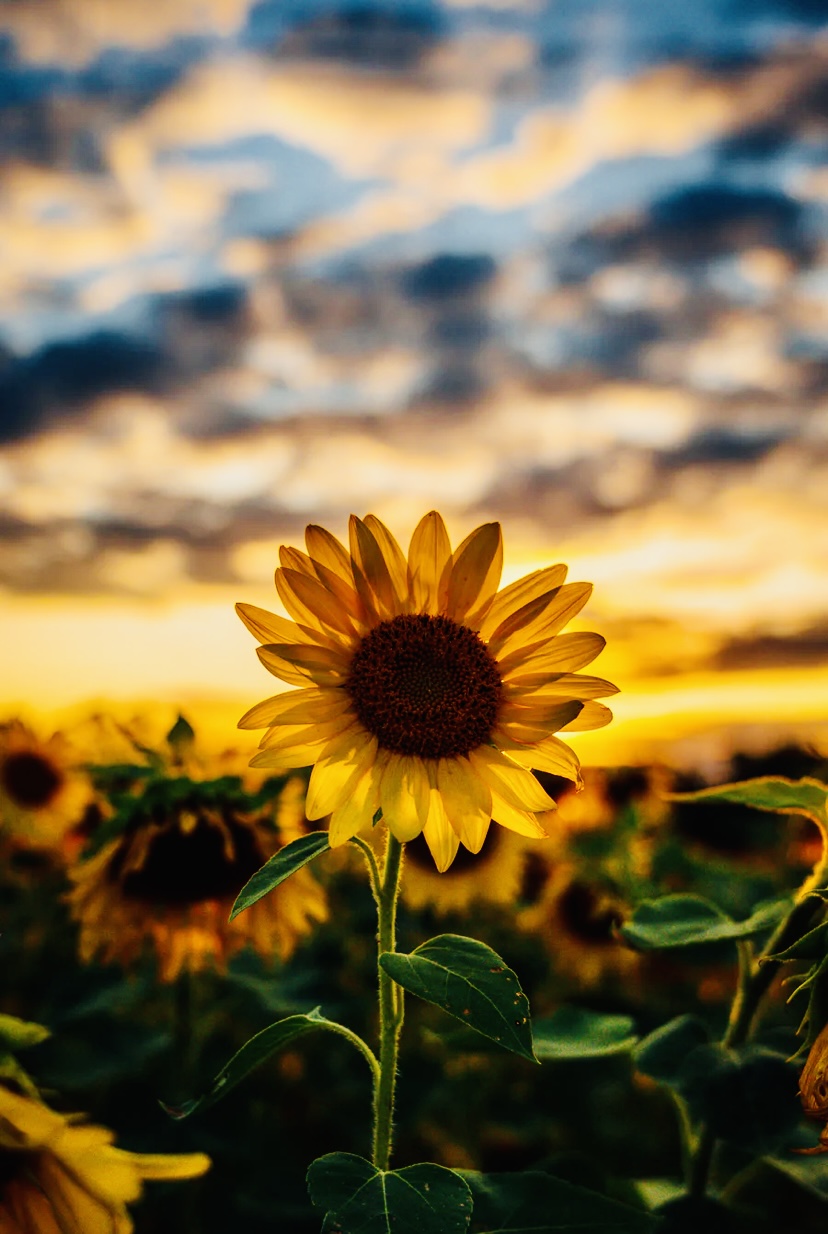