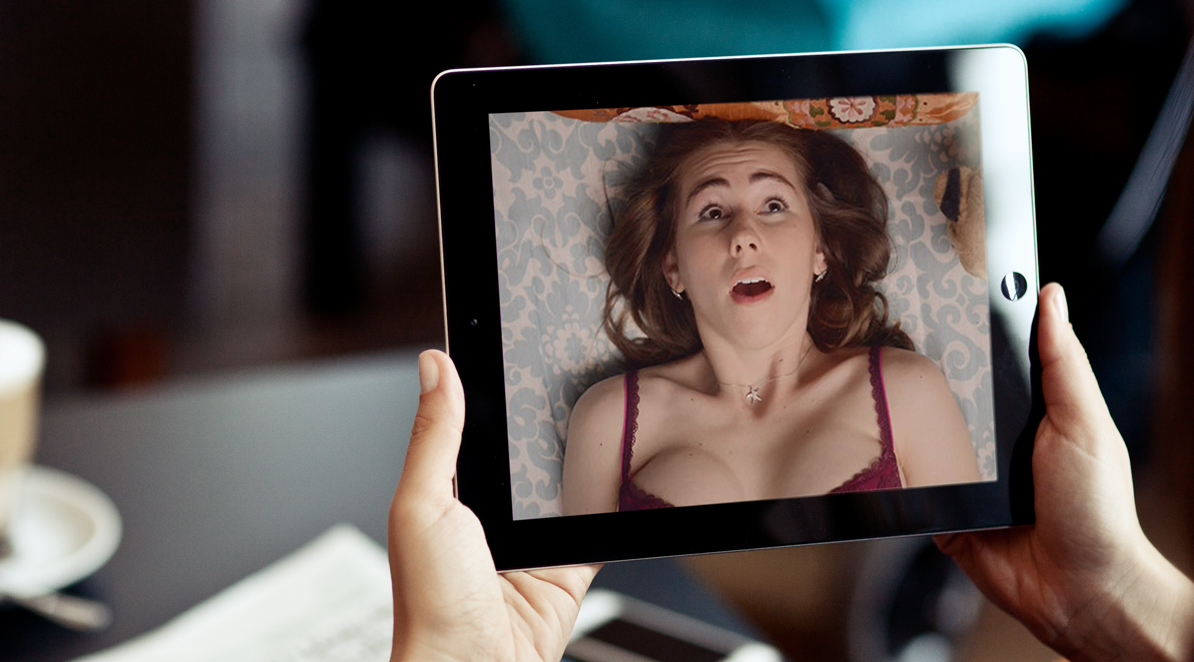 People often ask me what I am watching these days. Not because I watch so much, but because I am very passionate (and vocal;) about what I watch. This is the age of great television, specifically not network television. People who ask me know that I have very particular preferences in what I watch and they are drawn to the same, or they tell me how horrified they are that I suggested it!

First let me tell you what I really disliked, if you like these, you may not be drawn to my recommendations. Notting Hill, Modern Family, anything with Sandra Bullock, reality TV, Star Wars, The Notebook, anything animated, anything PG13, comedies.

My kids say that I only like movies where “nothing happens.” So here is my list right now, subject to change:

Secrets and Lies (Aussie version) – the atmospheric deconstruction of a family in the suburbs of Brisbane, Australia

The Bridge (Danish/Swedish version only) – The relationship between a tough, sexy Swede (wears awesome leather pants every day) and her soft Danish counterpart as they try to solve a murder

Romeo and Juliet (Zeffirelli’s, not the new one)- Breaks all the rules;  PG13, stuff happens, but it’s my all time favorite. I start crying just thinking about it. But because my son tells me I need to update my movie references, I’ll move on)

House of Cards – How can someone as hot as Robin Wright be such a turn off?

Happy Valley– How can someone so not-hot be such a turn on?

Shameless – sex, drugs, rock and roll. Nothing is sacred

And Bloodline is back. Enough said.

More to come…any suggestions for me? Besides Game of Thrones, which I am starting now…

4 thoughts on “What I’m Watching”