A new feature on Love+Medicine!

Here is where I take questions from you, my wonderful readers.
Any subject is fair game. Questions may be sent anonymously.

“Is there a such thing as broken heart syndrome?” 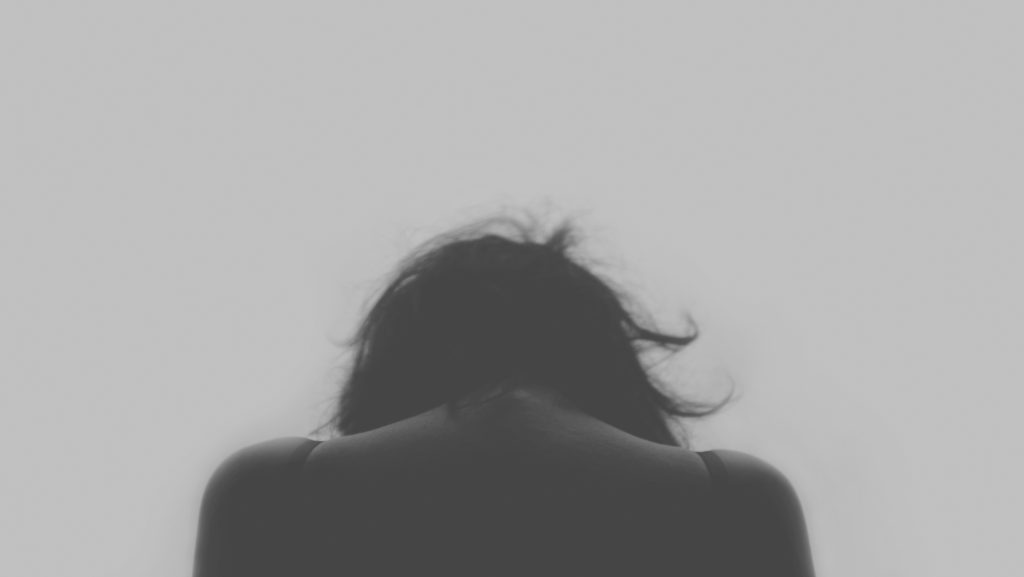 Broken heart syndrome is, sadly, a real malady. It is also known as Takotsubo cardiomyopathy.  Takotsubo, a type of octopus trap (!), was first described in Japan in 1990.  When someone suffers from an event that causes stress, it can take a toll on the heart. The stressor can be from any type of sudden news or confronting situation such as

Scientists believe that the event causes an increase in the “stress hormone” called adrenalin. Adrenalin causes the heart to overwork and eventually weaken, particularly the left ventricle. Clinically, it looks just like a heart attack. The patient complains of the typical symptoms of chest pain and shortness of breath. A complete work up to rule out a heart attack is needed, STAT! An EKG may show signs of a heart attack but in broken heart syndrome there are actually no blockages in the arteries surrounding the heart! Cardiac enzymes may increase, like in a heart attack, but the increase is small. Heart cells are merely “stunned”, they are not killed like in a heart attack.

The illness occurs almost exclusively in women, generally between the ages of 58-75. The good news is that it is reversible and most patients are better in one-two months. In rare cases it can be fatal, if the patient develops heart failure as a result of the weakness of the heart.

As humans we are very adaptable, but some situations are devastating to such a degree that, as we see, the heart can indeed be broken. No one should be alone while experiencing extreme physical and emotional stress. Even if the incident appears trivial and doesn’t warrant this degree of sadness, this is no time for judgement. There is no timeline for overcoming loss- so silly how we learned in medical school, one month of grieving for every year together- everyone is different. Be there, for as long as it takes.