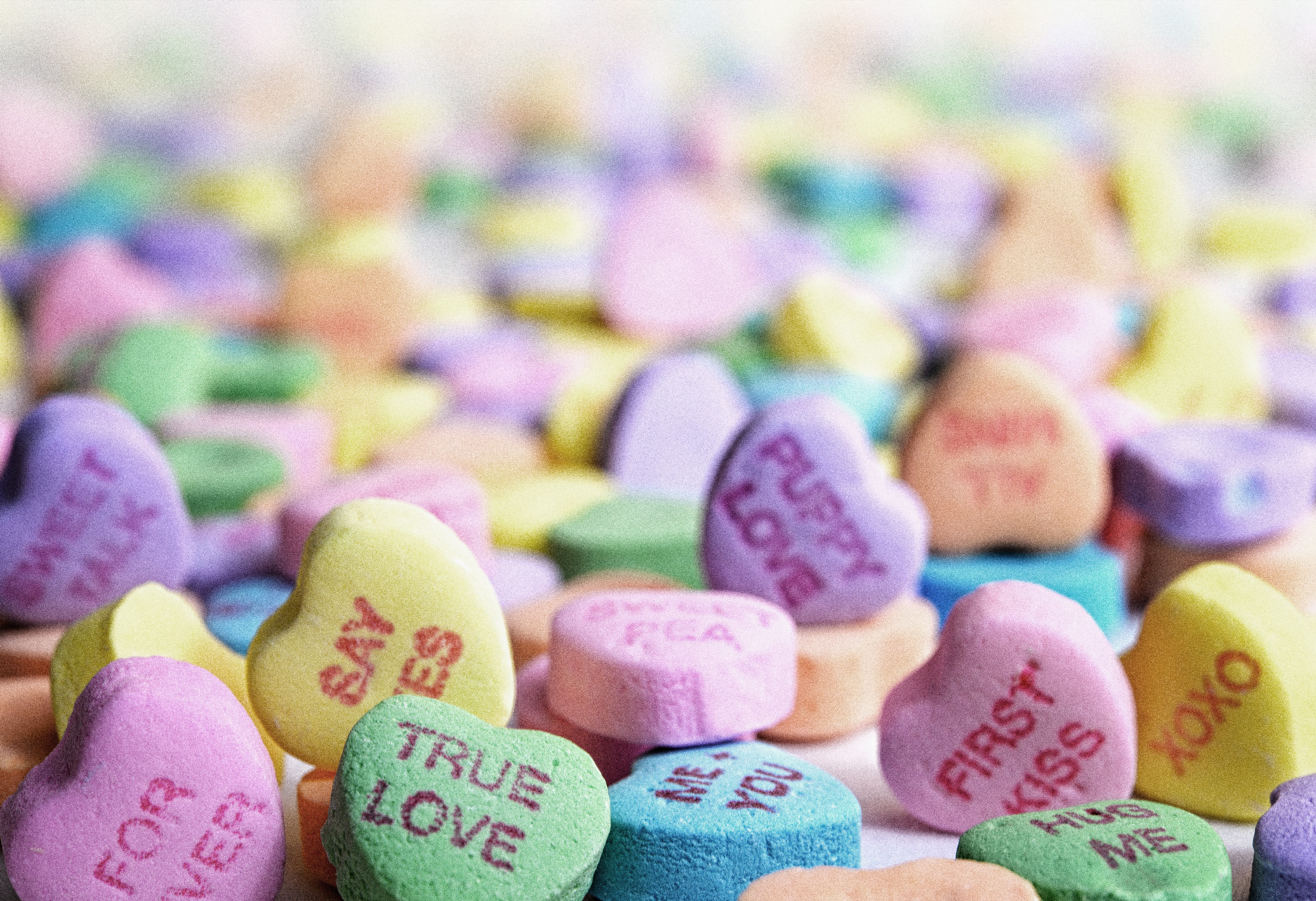 That is, Valentine’s Day.

What is the origin of Valentine’s Day? Who was Saint Valentine?  What’s the deal with the heart symbol?

Emperor Claudius II decreed around 270 AD that no one could marry because soldiers were needed to protect the growing Roman Empire. Married men were considered poor soldiers. Saint Valentine, a Roman bishop at the time, defied him and continued to clandestinely marry young couples. Valentine was imprisoned and put to death by beheading on February l4th 270 AD.

The heart symbol bears no resemblance to the human heart. Some believe it is derived from the shape of ivy leaves, a symbol of fertility, while others like myself, thought it was modeled after breasts or butts! Galen and Aristotle described the heart as “three chambers with a small dent in the middle”, and the center for all emotions. The iconic heart shape could have evolved when artists tried to draw it for anatomy books. In the Renaissance, it was popular in religious art depicting the Sacred Heart of Christ and one of the four suits in a card deck. By the 18th and 19th centuries it was well established as a symbol of romantic love and affection.

So now we are blessed with this holiday that commemorates the transcendence of love over politics. Recognizing the supremacy of love, St. Valentine was ready to defy authority, even if it meant his early demise.

What has become of this noble concept 2000 years later?

Is it about the transcendence of love or about symbols and fancy gifts?

I question whether this holiday is making us better lovers but it is clearly making us voracious consumers.

While I don’t agree with Freud on everything, his theory that “love and work are the cornerstones of humanness” is intriguing. He saw love as a strong motivational force in all of us. A force which connects us to our own passions and feelings. We experience these intense parts of ourselves by connecting with another.

Love is so powerful. It can bring us the greatest ecstasy on earth, coax us to alter our entire life course, and add years to our lifespan.  On the other hand, it can cause us to make huge mistakes, make us suffer to the depths of grief and can fade for no apparent reason. Some may argue whether it is indeed better to have loved and lost…

To experience love, true non-egoic love, the heart must be open to receive. Even just a little, without judgement or expectation of reciprocity, with a degree of abandon. You may be surprised who you end up loving. Love is so capricious it may be hard to keep track of your “type”. At the end of the day, it is how you love, not who you love that matters. And how you handle it if it dies. It tests your ability to maintain a sense of self while partnering with another. When you have loved once, chances are you will love again.

The quest for love is universal. While some express it in words and actions, others may use symbols to represent or augment what they want to express. Hence the gifts, heart-shaped candy and emojis.

So many, who knew?

I take issue with the pressure, the expectation that your lover must do something special on Valentine’s Day. There is a commonly held misconception that the man should buy gifts for his woman. Sexism and gender bias are rampant with the stereotypical scene of men shopping at the last minute for a gift, dashing into the grocery store to grab a bouquet. Seriously??? It doesn’t come close to reflecting the reality of today’s diverse romantic landscape.

All we really want is love and respect every day of the year, alone time and great sex.