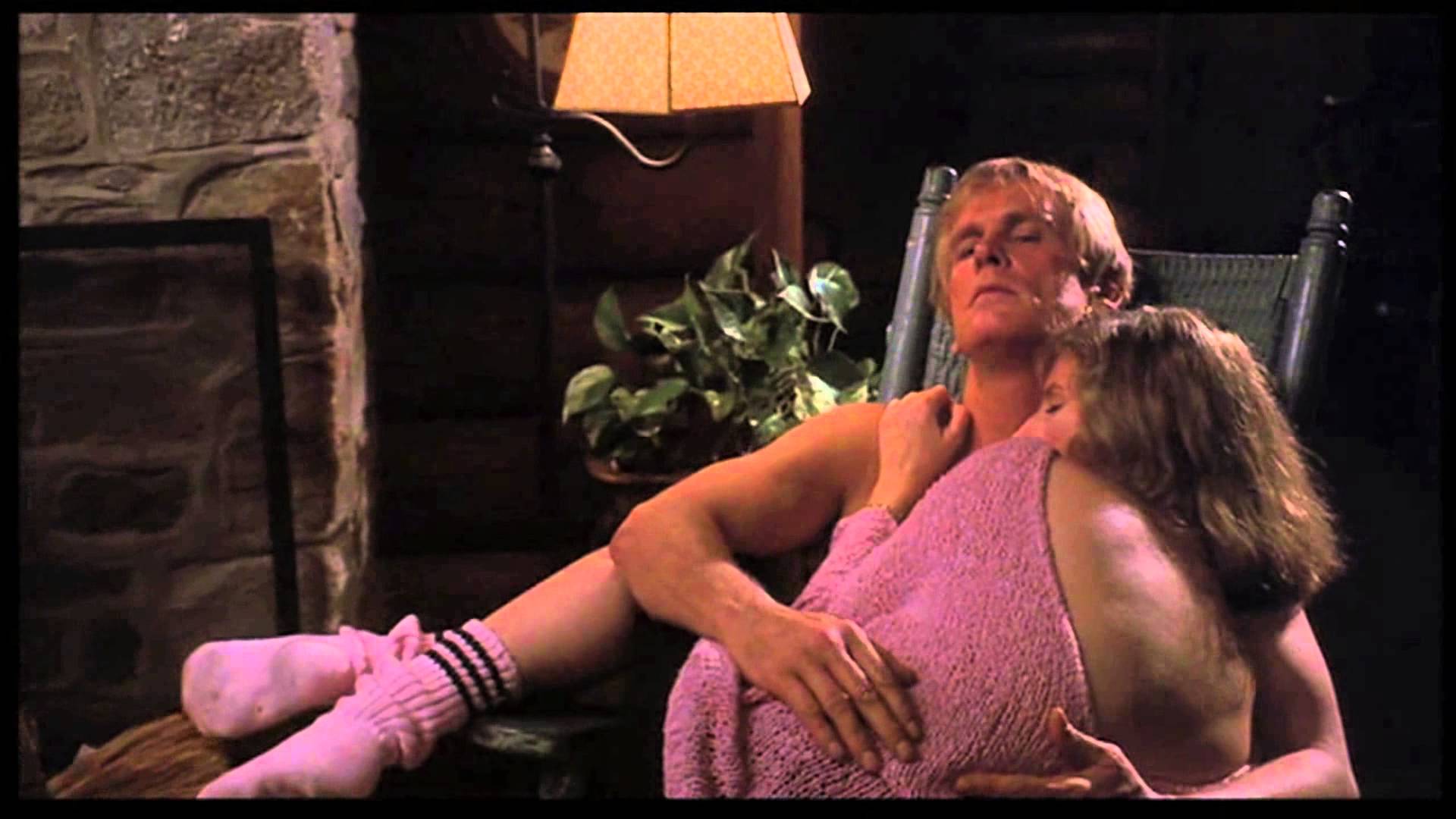 The Psychiatrist in Film

In residency, I spent a good deal of my time analysing the portrayal of the psychiatrist in film. At that time, Prince of Tides, a movie based on a book by Pat Conroy, was huge and certainly convinced a good number of confused medical students to go into the field of psychiatry. Who didn’t want to be that glamorous Barbra Streisand treating Nick Nolte in more ways than one? She portrayed Dr. Susan Lowenstein and was highly criticised for everything “from the length of her fingernails to the way she crossed her legs.” People could not reconcile that women who get medical degrees can also get manicures. She also showed a vulnerable side, very un-doctor like. She was both a healer and in need of healing.

Cinema and Psychiatry both developed around the 1800s. The first motion picture was in 1885 and shortly thereafter Freud’s “Studies in Hysteria”(Anna O.) was released on film. According to the book Psychiatry and the Cinema, “Both movies and psychiatry focus on human thought, emotions, behavior, and motivation- making the link between the two subjects inevitable”.

The way psychiatrists are portrayed in film gives us insight into the field of mental health care and the prevailing attitudes in society at that time. Hollywood can’t resist the mystery of psychotherapy in a voyeuristic way, like the dark refuge of the confessional. Sometimes we are portrayed as omniscient. Even tough guy Tony Soprano became vulnerable around Dr. Melfi, portrayed magnificently by Lorraine Bracco. Other times we are portrayed as foolish charlatans. Perhaps the most realistic portrayal of a psychiatrist and the psychotherapeutic process is “In Treatment”, an HBO series adapted from the Israeli series. Gabriel Byrne is seen in weekly sessions with patients as an intelligent, intuitive and thoughtful therapist. Silver Linings Playbook portrayed a psychiatrist who used anxiety-provoking treatment methods. Bipolar disorder and Borderline/Dependent personality were presented quite accurately but the illusion that love cures all ills is misleading and over simplified.

While there certainly are psychiatrists that blur boundaries, they are overrepresented in film because that is just what Hollywood does. It’s like the old joke:

Patient: Doctor, since it is our last session, can I just have one little kiss?

Psychiatrist: A KISS?? I shouldn’t even be lying here on the couch with you!

Today, few psychiatrists are practicing psychotherapy. This is relegated to psychologists, who are largely much more adept at it and who receive more training in therapy, while the psychiatrist handles the “medication management”. I believe this is an insurance-driven issue rather than a patient-centered one, but I don’t think this model is going away any time soon. In film, as in real life, many people use the term psychologist and psychiatrist interchangeably. Many people just don’t know the difference (a big one–medical school). I wish I had a nickel for every time I was assumed to be a psychologist (implicit bias as a woman).

The fascination Hollywood has with psychiatry is here to stay. If we will be portrayed differently now that our role has changed is a question. Psychiatrist and therapists need to be aware that patients are coming in with preconceived beliefs and images that are created larger than life on screen. It is quite the hurdle to come for help-the stigma of a psychiatry visit persists. Singling out mental from medical health leads to lack of parity in the heath care system. Sure would be nice if Hollywood could lend a hand in portraying a more realistic image.

I love this clip from Annie Hall (1977). Needs no introduction.