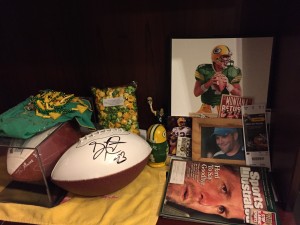 The football shrine in my bedroom 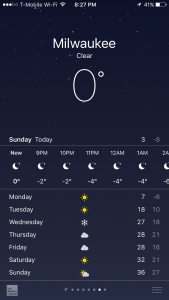