TEVYE: I know, I know. We are Your chosen people. But, once in awhile, can’t You choose someone else?

A study done in 2014 and published in Nature Communications found that today’s population of 10 million Ashkenazic Jews descended from a core group of 350 people 600-800 years back. This small group, referred to as a population “bottleneck”, passed on the same genes to the next generations, putting them at higher risk of certain genetic mutations. Scary thought. 75-90% of American Jews are Ashkenazic. The Ashkenazic Jewish population are at a higher risk of over 100 different diseases. 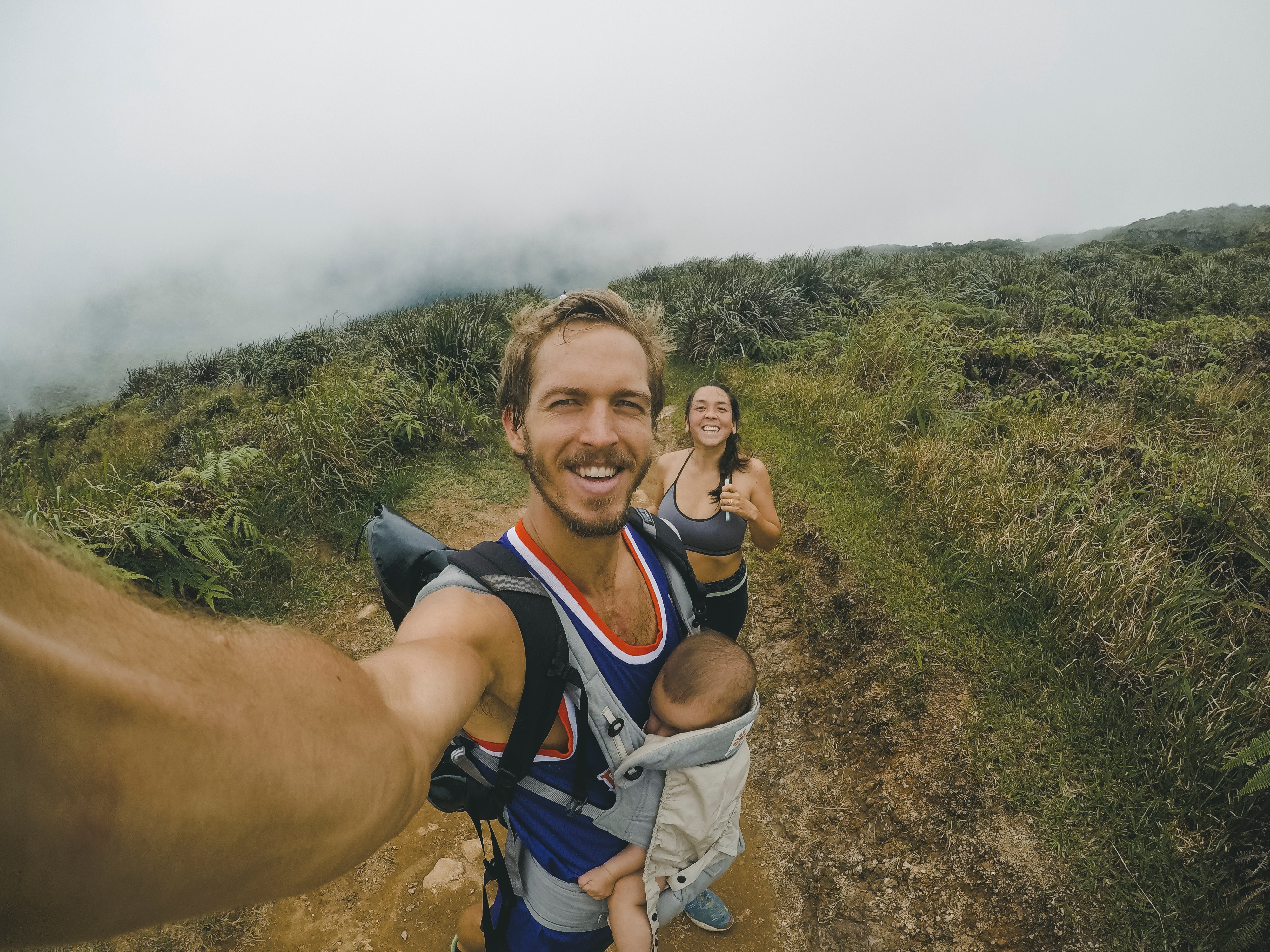 The most well known genetic mutations are BRCA1 and BRCA2. Mutations in these genes occur more frequently in Ashkenazic Jews than in the general population but anyone can have them.

The average woman in the United States has about a 12% (1 in 8) risk of breast cancer in her life span. Women with BRCA can have up to an 85% (7 in 8) risk of being diagnosed in their lifetime. The risk of ovarian cancer can be up to 50% versus 2% in women without the mutation. Women with the mutation are also at higher risk for pancreatic cancer, colon cancer and melanoma.

Colorectal cancer rates in Ashkenazic Jews may be the highest of any ethnic group. Rates of melanoma and certain lung cancers are also higher.

BRCA can be easily detected with a blood test. Besides Ashkenazic heritage, you are at higher risk of a genetic mutation if you have family history of breast or ovarian cancer, particularly if diagnosed before age 50. Speak to your personal physician and ask for a referral to a genetic counselor. Genetic counselors are highly trained medical professionals that can educate you about your risk and your options. 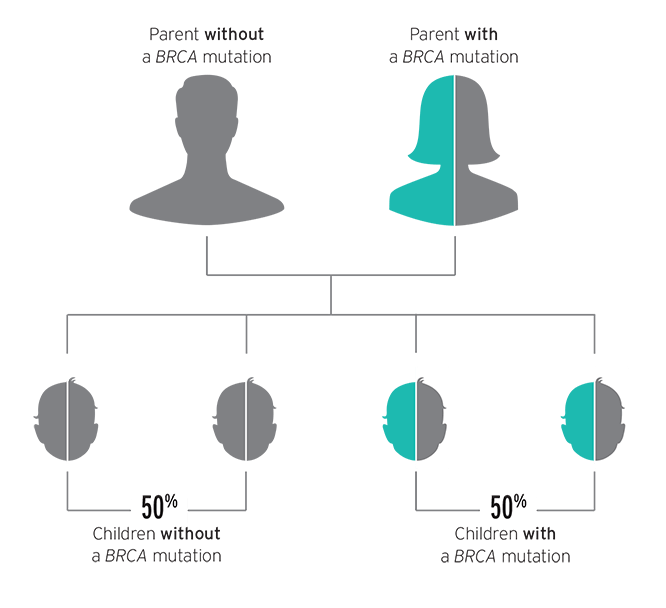 I am missing some valuable genetic family history on my father’s side because of the Holocaust – most of his family were murdered. Hoping for a bit of genetic heterogeneity, I recently tested my dad’s DNA with Ancestry.com. No such luck; he is 99.9% Ashkenazic.

I know my BRCA status, I had it tested when I was first diagnosed with cancer. I encourage you to check yours, especially if you are in a high risk group. I want to emphasize that while the gene is most common in Ashkenazic Jews, everyone should be checked. If you know your BRCA status, you empower yourself and your children.

This is a very private and personal decision. The field of genetics is advancing as we speak.

None of this changes the fact that a healthy lifestyle and diet remain central to the enjoyment of life on earth. Illness can be random and beyond our control. But when it comes to BRCA, you may have an opportunity to dramatically reduce your risk before it is too late. 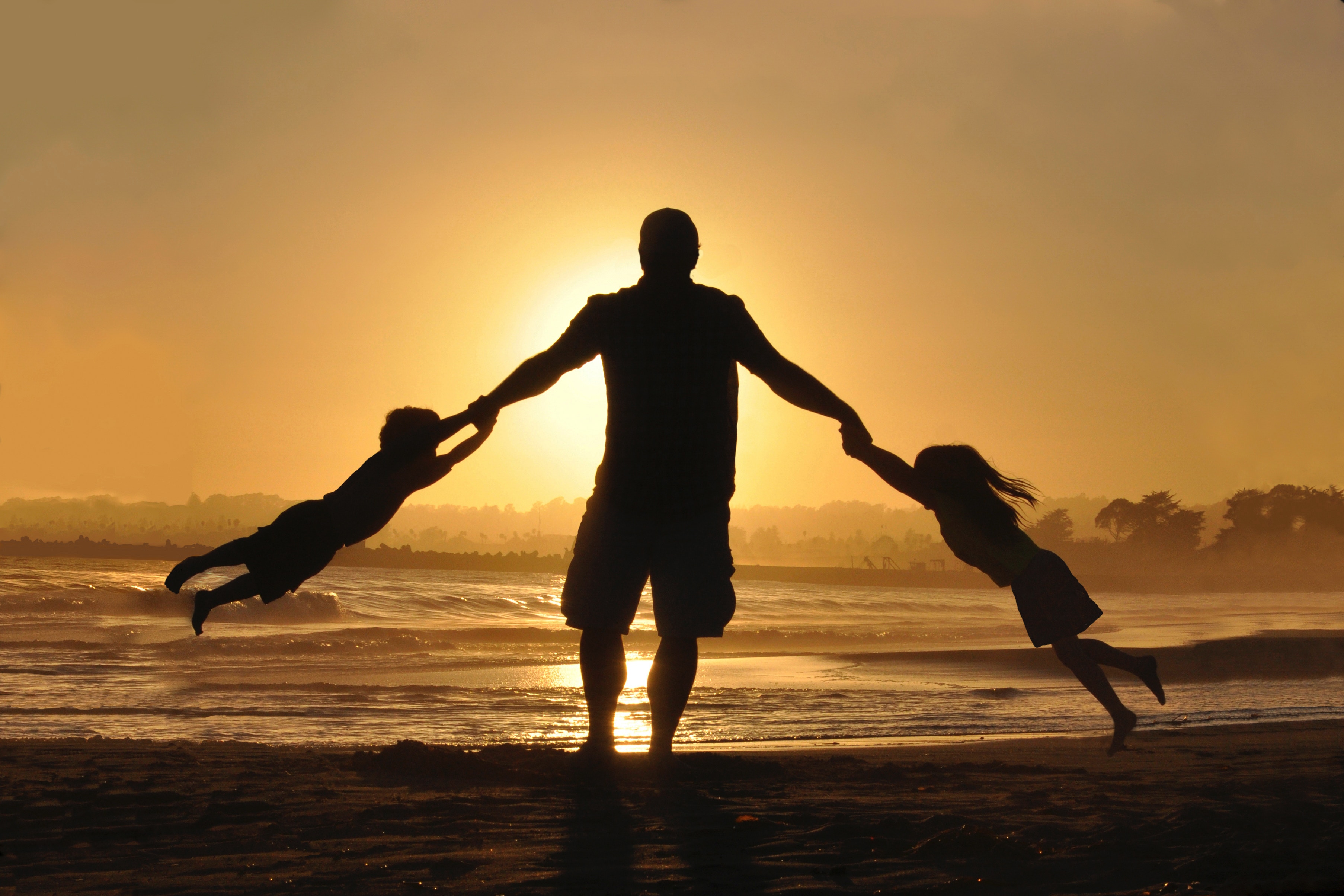 Special thanks to Laurie Nemzer, Genetic Counselor extraordinaire, and her colleagues at Kaiser Permanente for their oversight on this article.