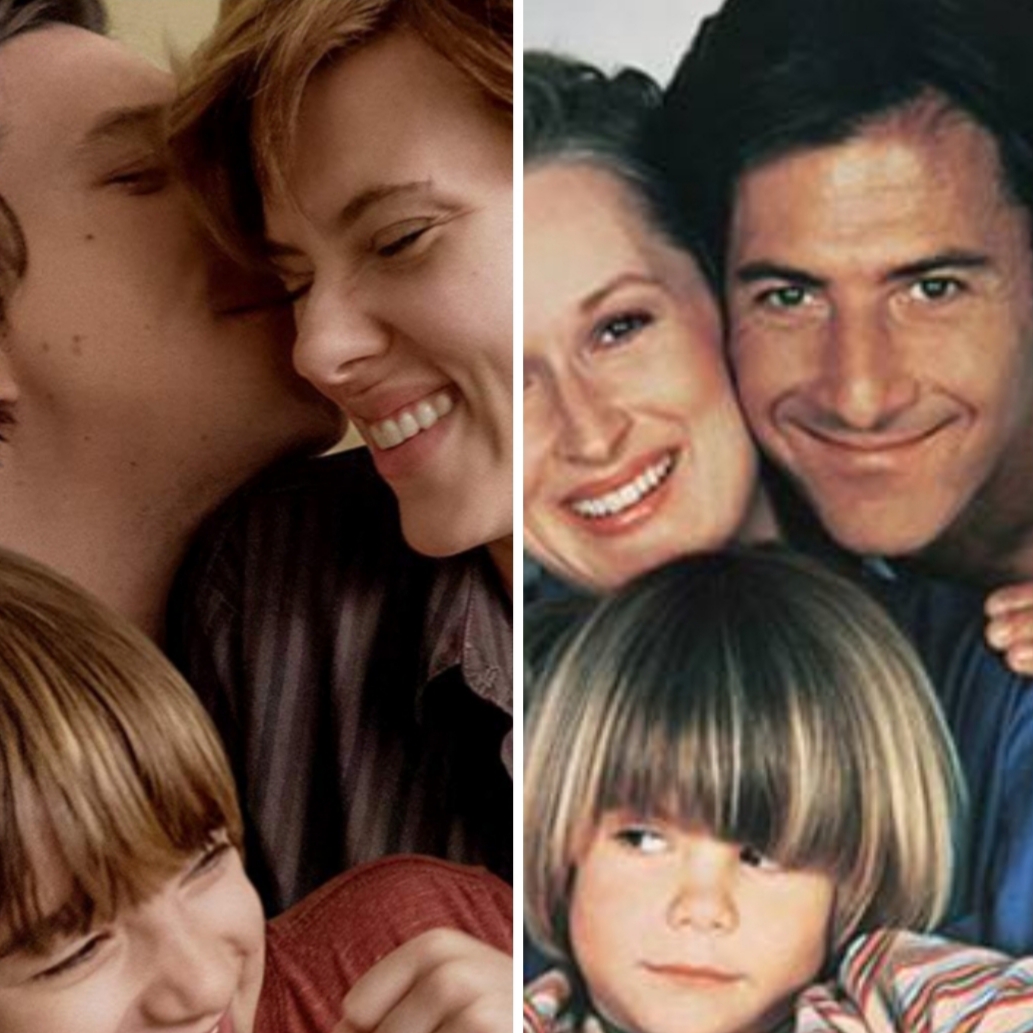 Am I the only one who thought The Marriage Story was lousy?

*spoiler alert- for readers who have seen The Marriage Story or those with no interest in suffering through it.

It is partly my fault. My expectations were über high. The hype – the actors, director, subject matter – all right up my alley. I had the December 6th release date etched in my mind.

It did not come close to meeting my expectations. In fact, watching until the end felt like a chore. The rave reviews and award nominations were shocking. What do they see that I missed?

A good movie starts with casting. Adam Driver and Scarlett Johansson are brilliant actors yet neither felt right in this role. They had zero chemistry. Their attractiveness and avant-garde lifestyle made them unrelatable to the common movie goer. While I felt empathy for Driver, I honestly didn’t really care about either one of them. Their son was incidental, neither seemed to care very much about him. To like a movie, I need to care about the main characters.

The cliché stereotypes of New York and Los Angeles are passé. Come on Hollywood, aren’t we over that? No one exemplified platitudinal LA better than Laura Dern who played Johansson’s slick divorce lawyer. Hey, isn’t that Renata Klein? Dern basically plays the same role she played brilliantly in Big Little Lies. Was Johansson really so vulnerable and naive to fall under her spell? “It’s the manuka honey.” We all know LA is not only superficial and indulgent and New York is not all genuine and real. Was this maybe a parody that I missed? If so, it just didn’t belong in this film.

Sex was hardly mentioned. The influence of sex on marital conflict and relationships and vice versa was completely ignored. Isn’t sex the main difference between marriage and other adult relationships?

The complexities of in-law involvement was presented comically and it was not funny. When couples split, it usually means a break up from the extended family. It can be hurtful as hell when the family acts as if they “side with” the soon to be ex-spouse. Johansson, feeling unsupported, demanded her mom side with her. Again, the scenes were not funny, not believable.

The music by the talented Randy Newman is beautiful but was ineffectual background music here.

Naturally I thought about Kramer vs. Kramer, the 1979 award winning film starring Dustin Hoffmann and Meryl Streep. I encourage anyone who watched The Marriage Story to watch this. Just to make sure I wasn’t basing my thoughts on sheer nostalgia, I watched the movie again before writing this article.

There are scenes from that movie that are unforgettable – Dustin Hoffman making french toast with his son, the painted cloud walls in the boy’s bedroom, the accidental run in between the gloriously naked JoBeth Williams and Hoffman’s 6 year old son, the musical score – “Mandolin Concerto in C Major” by Vivaldi. Hoffman took ownership of his role in the dissolution of the marriage and became a more evolved human being. The emotions were palpable.

The Marriage Story left nothing memorable. No one evolved. It felt disconnected, forced and superficial. Taking on the unraveling of a marriage is a herculean task, I understand that. Let’s go deeper next time. We are adults and we can handle it.

4 thoughts on “Am I the only one who thought The Marriage Story was lousy?”