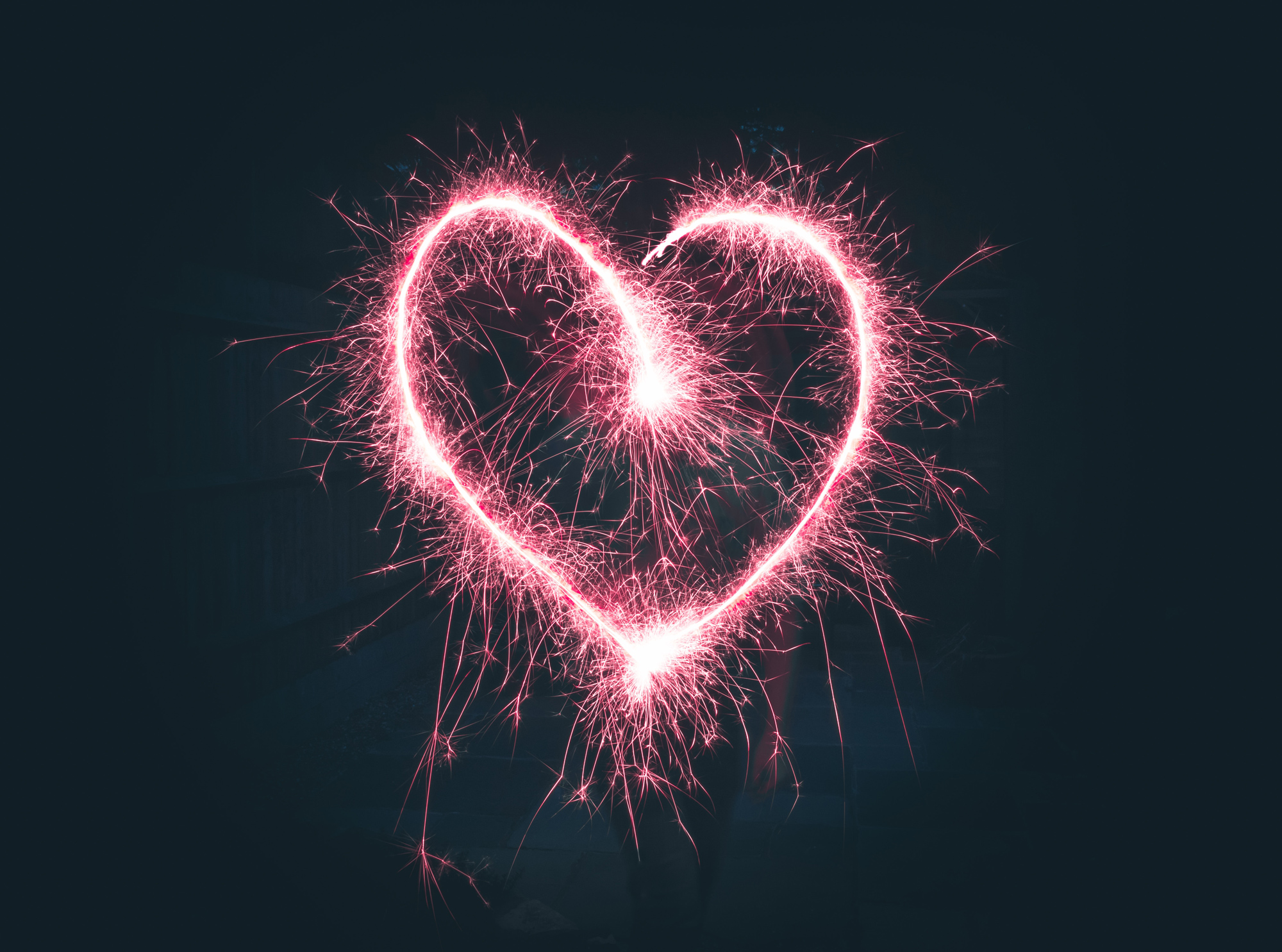 When my year of no shopping ended, like a prisoner released from captivity, I couldn’t wait to bust out and buy something. I fell right into the trap! What a sucker. You wouldn’t believe what my first purchase was: Dust. I did not know that Gwyneth Paltrow touted it in her painfully misguided bullshit celebrity retail outlet called Goop. I read about it on a blog I once respected, called Cup Of Jo. There was one line…

…with a handy hyperlink directly to the Nordstrom website. For $39 I was the proud owner of a tiny jar. My partner just heard me reading this aloud and mumbled, “That useless shit was $39”?

I didn’t do any research before I bought it – nothing. How ironic for a medical scientist like me who trying to propagate evidence-based medicine. I didn’t even realize it was an edible product. I thought it was meant to be sprinkled on your body. It just seemed like something I should own.

It is described on the jar as “an adaptogenic blend of lusty super herbs that help combat the effects of stress to ignite your creative energy, in and out of the bedroom.” It looks and smells like unsweetened cocoa. I mixed a teaspoon in a glass of Baileys. It wasn’t horrible.

The promise that this jar of dust could magically transform your life is as implausible as it is alluring. I think I should get credit simply for the fact that I was adventurous enough to check it out. You know, trying to spice things up.

The quest for an aphrodisiac is as old as time. From oysters to figs to bananas, unsubstantiated claims have been made about the libido-enhancing powers of food.

Used in Chinese medicine to treat depression and sexual dysfunction. Gingko has been shown in some trials to improve libido in patients taking SSRI’s, the most common antidepressants. In a larger study, it did not distinguish itself from placebo. It can increase the risk of bleeding.

Love and Medicine 💜on it just in time for Valentine’s Day! It’s delicious but there have been no studies proving it can increase your sex drive. Still, the other benefits of dark chocolate like improving blood flow, lowering blood pressure, and improving cholesterol all contribute to heart health, which can lead to better sexual functioning.

Thought for centuries to improve libido due to concentration of zinc. No controlled studies have confirmed this. Ejaculatory fluids contain large amounts of zinc so can keep the level up. Seeing the image of Aphrodite emerging from the clamshell – that’s sexy!

Several decent studies show this herb is helpful for sexual dysfunction. Korean red ginseng has been shown to be helpful for low sex drive in menopausal women. Because of estrogenic effects, consult your physician to see if it’s right for your body.

Called the “Love Apple” for a reason. Some say the forbidden fruit in the Bible was a pomegranate, not an apple. A recent study showed that pomegranates increase testosterone in both men and women.

Associated with sexuality in nearly every culture. Cleopatra’s favorite fruit looks remarkably similar to sex organs. Figs are high in healthy antioxidants. At my last job interview, the medical director offered me a fresh fig, straight out of the plastic woven basket. It was so sweet, perfectly ripe and delicious. Seven years later, I joke with my co-workers about taking the job because I was under the spell of that fig.

All of us have experienced the rush of memories and feelings when encountering the scent of a past experience or an old lover. Alan R. Hirsch studies the connection between smell and sexual arousal. One study showed that the smell of cheese pizza increased blood flow to the penis by 5 percent, buttered popcorn by 9 percent and lavender and pumpkin pie each by 40 percent. Listen to this one: for women, the biggest increase in pelvic blood flow was induced by the smell of Good & Plenty combined with the scent of cucumber. The smell of cherries, barbecued meat, and men’s cologne all led to a decrease in female arousal. Toss that cologne!

This has been a fun one to research, but at the end of the day, there is little to prove certain foods increase desire. Having studied sexual desire for years, I realize how complex it is. Every encounter has a context that sets the stage. The expectation is that if two people are attracted to each other, there should be no problem. If only it was so simple. What turns us on or off is an ever moving target.

Eating anything can be done with a sense of attention to the sensual experience. A picky eater is generally a turn-off. Hating the same food can be fun – I bond to anyone else who hates mushrooms as much as I do. A relaxed, adventurous eater can give you a hint about bedroom proclivities. Messy eating can be stimulating. Phallic shapes can give a subconscious rush. Sweet and viscous works nicely.

I relearned an important life lesson for the digital era: blogs can be smart, funny and intellectual but be wary. Many of them are cogs in the machinery of internet commerce. Writers may direct you to products without full disclosure of their conflicts of interest. I’ve never been paid to plug a product on my blog. If I am, you will be the first to know.
Don’t try to buy Magic Dust at Nordstrom – it is now SOLD OUT. Must be a lot of gullible people like me looking for the next shiny thing.