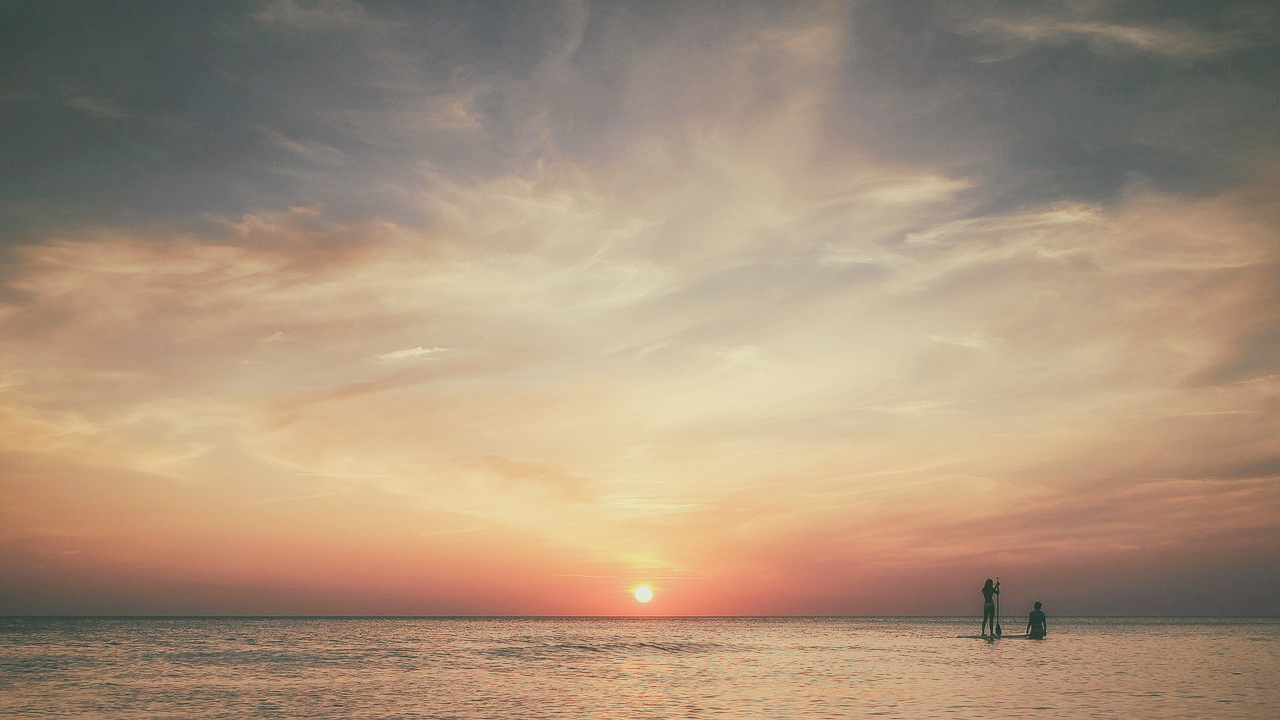 So, a few months ago I shared my 12 goals for summer.
Want to know how I’m doing so far?

1. Learn to skip a stone

I totally did it! I skipped a stone! Many times. Unfortunately, any attempts to snap a picture to capture the moment were unsuccessful. You’ll have to trust me on this. My form needs work. Who knew there was a technique? It starts with finding a very flat stone. I was able to find flat stones along the shore of Lake Michigan quite easily. Then you need to crouch a bit, holding the stone with three fingers. You pretty much know if it’s going to happen the second it rolls off your fingers. Such a great feeling, but my constant practicing may have contributed to my nagging carpal tunnel syndrome (sigh).

2. See Leonard Cohen wherever he is playing

Leonard Cohen is not touring this summer 🙁

I did not run a 5K. UGHH. I trained for it using an app called C25K aka Couch to 5K. No excuse, just intimidated by it all. I strongly suggest the app. I definitely got in better shape.

I did plant an edible garden, technically not 100%. I discovered a few obscure remote perennial gardens this year (Gloria’s Garden in Prairie du Sac, Wisconsin is beyond!) and couldn’t resist the unusual perennials. Among my edibles; 4 cherry trees, 2 pear trees, cherry tomatoes, red peppers, rhubarb, strawberries, raspberries, and service berries. Along with thyme, basil, dill, cilantro, parsley and curry.

I bought hair extensions, a brand called Halo. Rather than a weave in the natural hair and risking damaging the little hair that I have, mine is one piece that rests on the head. Combing your natural hair over it hides the Halo fish wire. It’s pretty comfortable and so fun having long, thick hair. But honestly, I haven’t worn it much. My lovely sister Rita is passionate about a hair system called Deva Curl. I won’t get into it- its a blog in itself. But the philosophy is that your hair should be treated very preciously, gently. And that “nothing in nature is straight”. I’ll share this in another post. It has kind of changed my hair and more than that, it sure has changed my attitude about it.

6. Yoga on my Stand Up Paddle Board

Yoga on the paddle board-check! Easier than it looks.

7. Get out of my head and into my body

Getting out of my head and into my body is a lifelong goal. I have started. Baby steps.

You all know I ride my bike to work 🙂

9. Learn to play one song on the autoharp

I have learned one song on the autoharp, but mostly it sits, gathering dust. Anyone know an autoharp teacher in Madison/Milwaukee?

No house purchased in Ireland yet. I want desperately to be near my kids. Three kids on three different continents this year – Israel, Copenhagen and Australia – was very tough. Where they will be next year has yet to be determined for 2/3. Finding a place reasonably close to all three, or at least one, would be my dream.

11. Notice the moon every night and catch the meteor showers

I religiously noticed the moon every night and sent out directives to others, texting simply “Moon”. I rarely received a response. I guess because if people don’t see it at first glance right outside their window, they give up. I watched for meteor showers and can’t say I witnessed any, despite the hype.

I wore a bikini! Ha!