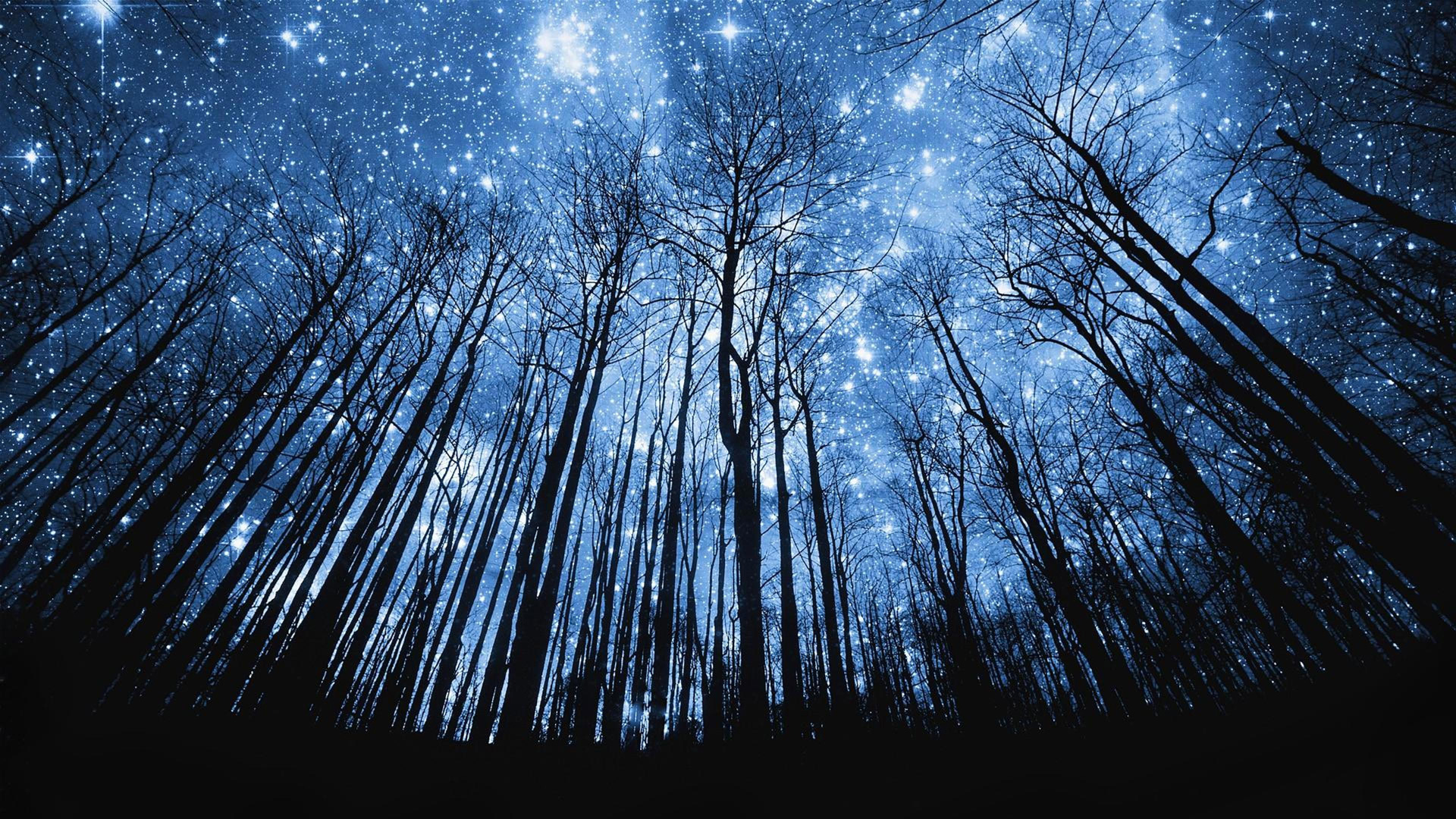 The Winter Solstice and Other Musings

Last night, the longest night of the year in the Eastern Hemisphere, I flew across the Atlantic. Leaving behind my daughter, close friends and Israel, a country that I have loved since I was 15. Once fluent, my Hebrew is clunky and my Midwestern accent is definitely stronger. That place has taken my heart and it is stuck there. Seeing Lia in an IDF uniform-how do I even start? Mostly proud, but also worried, sad that there is an army at all, concerned she’ll be cold. In case you haven’t noticed, I don’t plan to give Facebook versions of things on this blog. I’ll tell the truth as I see it.

It is unreal to me that after all these years, 18 years, people are so loving and warm. Make room for me in their busy lives, even though I never plan or let them know in advance and descend at a moments notice. I am an airline’s dream passenger, the impulsive traveler. Friends still store loads of boxes in their basement from when we sold our house, thinking maybe we will need them someday. They are less cynical about why we left, as they now deal with their own aging parents. Every waitress, store keeper, neighbor offered help if Lia needs anything. She is considered a “Lone Soldier”, there without her family. Nothing triggers a response from others like hearing Lone Soldier – “If she needs a hug, a place to go for Shabbat, anything”, I heard over and over. While Lia may or may not take them up on their offers, like in Fiddler on the Roof, “It’s nice to know”.

I wonder what life would have been like if I had had never left Milwaukee at 15, never went to Israel. And I wonder what if we had stayed in Maccabim and raised the kids there? No regrets! the Zen/Facebook version would say, and that’s pretty much true. But misleading our kids for all those years probably weren’t our best parenting moments.

A good friend from my class in Kibbutz Kfar Blum at age 15 was there also during this trip. We were both commenting on how the country is one big time warp. The place is so small, it’s hard to find a spot without a memory attached.

Israelis, like much of the world, see the Midwest as one big flyover. In the early years,   when I said I was from Milwaukee, the response was “Golda Meir!”. Now it is “That 70s Show!” Cracks me up every time.

As we enter the stillness of winter, my thoughts will be with my Lone Soldier. Being away will be difficult but I will turn to the Dark Goddess of winter to nurture us both.

9 thoughts on “The Winter Solstice and Other Musings”