When I heard about the triumph of France’s new president Emmanuel Macron I was thrilled, because while I know very little about French politics, one thing I knew was that I did not want Le Pen. Then I set out to learn more about Macron and I was struck by the obsession with his marriage. “Their love story fascinates many people and makes others dream,” stated Laurence Pieau in French Closer magazine. The Winter-Spring romance aka the May-December romance needs further investigation.
Those expressions refer to couples with large age discrepancies. One is in their prime the spring, May, fresh and new. The other is winter, December, withering and closer to the end than the beginning. When these relationships involve an older man and a younger woman everyone nods and thinks that makes sense. Why is it so different when the woman is the older one?
Macron’s marriage is one such union. They met when he was 15 and she was a 39-year-old married woman, his drama teacher. He was totally smitten. His parents tried to separate them by sending him away to Paris but their love was stronger than any ban and they got married in 2007. Today he is 39 and Brigitte is 64. He is the President-elect of France. Brigitte is actively involved as a partner, not eye-candy. They are equals in this venture. She is neither a trophy wife nor a surrogate mother figure.
There are so many things I love about this story. How this man waited, did not compromise and pursued the woman of his dreams. How she married her man, after first presenting this lovingly to her children. This love affair brings the invisible woman out into the open. I can’t believe this is such a big deal in this day and age. I agree with Macron who says misogyny is driving the public’s fascination with his older partner. This relationship opens us up to the far flung possibilities of romantic relationships. It is the absence of typical roles, true partnership, genuine respect and a big fuck you to those who think age is bad.
This is the most refreshing news I’ve heard in a long time. This story has it all – passion, forbidden fruit, love, power, money, success and a new dawn for France and all fans of older women. 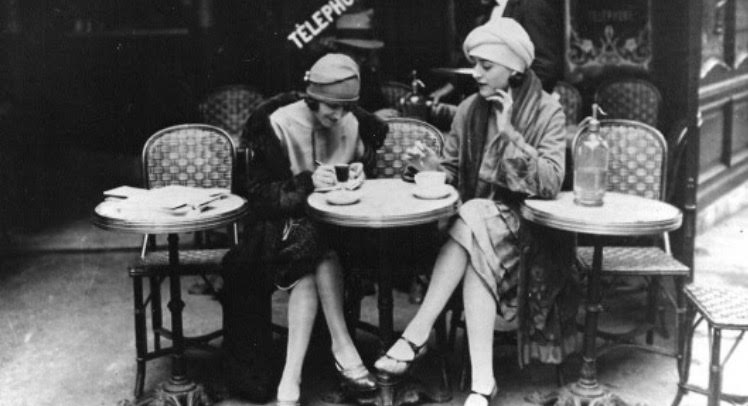