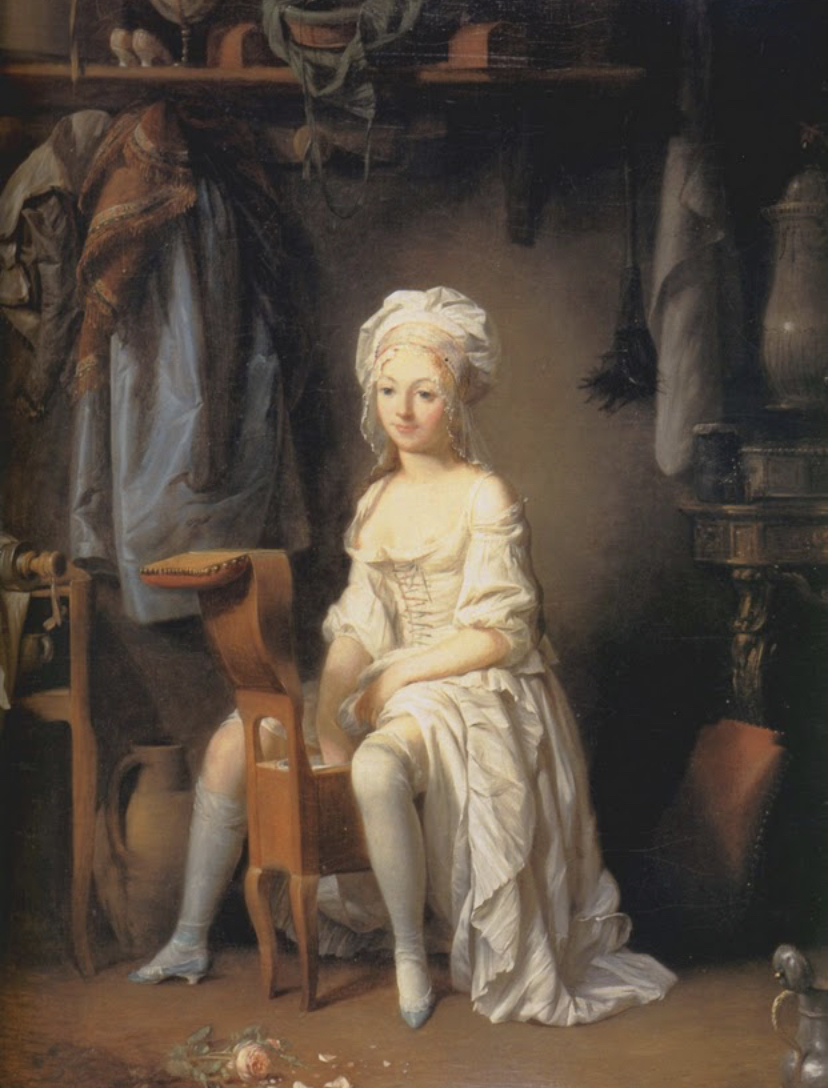 I rarely talk about products on this blog. Remember when I saved you $38 by advising you not to buy Sex Dust?

The shortage of toilet paper right now is real. Keeping two houses stocked is a challenge, especially when you are limited to one pack per order.

We all would rather have the companies making PPE, and if in this country we can only do one thing at a time, let it be that.

A bidet may be one answer. Bidet is the French word for “pony”, because of the straddle position and the fact it was used by the royalty to clean up after a ride. It started as a fixture in the bedroom, often made of wood or leather. It was an indulgence of the aristocracy and upper class. In the 1800s, with modernization of plumbing, the bidet found its way to the bathroom, next to the traditional toilet. It took on the more modern version looking like a tiny tub that could be filled with a faucet at either end.

A bidet has always been a hard sell in the states. Our puritanical past associated it with sex. In 1936, Norman Haire, a birth-control pioneer stated “The presence of a bidet is regarded as almost a symbol of sin” because bidets were considered a form of birth control. People also associated them with the most taboo thing of all…menstruation.

Americans avoided – and continue to avoid – anything associated with women’s sexuality and biology.

The mission of the American Bidet Company, founded by Arnold Cohen was to

“change the habits of a nation, weaning us off the Charmin.”

If ever there was a time to wean off, if is now.

Cohen was initially motivated to develop an alternative to the toilet for his elderly father, based on research that bidets can help “rashes, irritation and hemorrhoids” besides the benefit to the environment. America ignored and Japan listened. The Japanese company, Toto, using Cohen’s model, began manufacturing the popular washlet and smart toilet we see today.

Americans opted for cheaper, flushable wipes instead. We have all used them. Dude Wipes, Bro Wipes and others are now a multi-billion dollar industry. They may be “flushable” but that does not mean they break down. Our sewer systems and oceans are a disaster as a result.

Hello Tushy is marketed “for people who poop.”

Disclaimer: I do not own this product. It was recommended by a trustworthy source. I have no financial connection to Tushy. I have read reviews. I purchased one but it will not be delivered until May. I’m telling you about it now to give you a heads-up that this might be a worthwhile purchase. Or something like this.

Most bidets require an electric outlet within 5 feet of the toilet seat. For most of us that requires an electrician. Who is going to have an electrician come over now? This one is an attachment to your current toilet seat. It does not require electricity. There is a Tushy Classic ( $89) and a Tushy Spa ($109). The Spa has an additional hose that runs to your hot water connection and allows you to adjust the temperature. The reviews are fantastic.

You’re probably thinking what I was thinking – Isn’t it dirty water? “It is not toilet water, it is water straight from your water source (the same water you brush your teeth with)” per their website.

This is a time where all of us are out of our comfort zone. We have so much on our minds, it would be a relief not to have to worry about toilet paper. Add this to the list of uncharted territory that makes a lot of sense right now.

Have a peaceful weekend and STAY THE FUCK AT HOME.