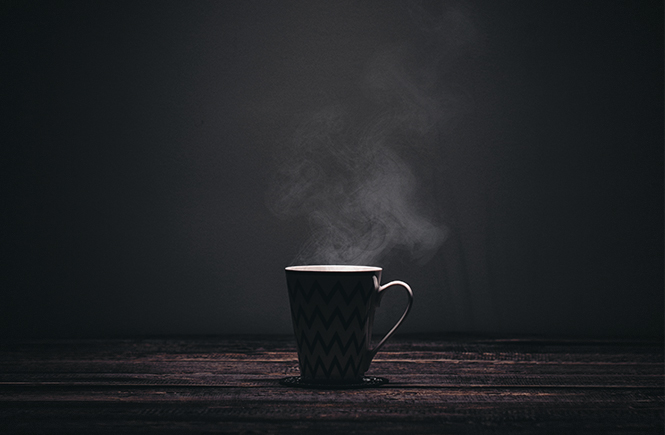 This is a true story. Parental advisory for violent and emotionally charged content.

In April 2011, I boarded a flight with my daughter. We were going to visit my eldest daughter living in Australia. We had a layover in Los Angeles. On the Qantas flight in Los Angeles, I received an email from a friend in Israel. She reported that a doctor in Tel Aviv had murdered his girlfriend and then shot himself.

“I hope this has nothing to do with your friend.”

We were taking off, so I simply forwarded it to my closest girlfriend, Millie, for her to investigate.

The interminable flight to Australia commenced. I took Klonopin, tried to walk around, tried to sleep. I really didn’t give it much thought at all, I was following my usual long-ass flight routine. We arrived in Brisbane and rejoiced that we were all together, excited to see Ayla’s new life. When WiFi kicked in upon arrival to her house, I saw the text from Millie simply stating,

“Are you sitting down?”

I sat down promptly and called her. It was one of those moments in life when everything changes and afterwards nothing is ever the same. It was my friend, M (I will refer to him as M for this blog) that had killed himself after shooting his girlfriend.

M was my close male friend in Israel (refer to Platonic Love essay). We met at a psychiatric conference in Jerusalem in 1994. He was a captivating character- intensely good looking, with sparkly eyes and a youthful buoyancy. He had served as a pilot in the Israeli army, no small feat, and was still serving in the reserves. He worked as a psychiatrist at one of the major hospitals. He was divorced with 2 daughters at the time, in a committed relationship.

M was also an avid motorcyclist. After meeting in Jerusalem, we became friends. Often talking shop about our patients and consulting with each other. I had a private practice in Tel Aviv and needed his guidance with difficult cases. He got to know my family, took the kids out on the motorcycle – an experience that they remember until today. We would meet several times a week at our favorite neighborhood cafe, Elkalai, on Basel Square.

We covered the country on his bikes with great joy and abandon. He grew up in Tel Aviv and knew every funky bar, every narrow tree-lined street, every Bauhaus architectural gem. He was a devoted son to his Holocaust-survivor parents whom I got to know well. He savored wine and garlic and good food. We loved the same noir movies. But most of all, we could spend hours at a cafe. “Coffee in a mug, hot hot, no foam” was his order.

Life went on. He had a third child, a daughter. I got cancer. Our friendship rode the tide. His relationship with his significant other ended, I moved to the States. He took over my private practice and saw patients in my apartment/office. I visited frequently and spent much of my time with him.

On my last trip before his death, I met his new girlfriend. She was divorced with older children. She was lovely and they looked happy together. That was the last time I saw him.

I knew he owned a gun. He meticulously researched which Glock he wanted. He had owned the gun for years. He never discussed feeling suicidal or homicidal. In fact, was notably blind to aggression in his patients. I would argue aggression, he would call it weakness. Maybe that was a sign? I’m always looking for a sign, a clue, something I may have missed. I knew there were problems with the new relationship and that she was considering reconciling with her ex.

At first I thought it was unclear, someone else could have murdered them. There was a motive for other parties to kill one or the other. But both? The police investigation lasted months and filled the tabloids. Even the Israeli Defense Forces were questioned about how they could possibly have missed his unstable potential. They concluded he was the murderer.

I had never known anyone else who has murdered another human being. That’s something for mystery novels and nightly news. Not nice Jewish doctors in Tel Aviv. But it happened and he did it and if only I could understand…a crime of passion I assume. She may have threatened to leave him, he saw no future, couldn’t see life without her? I will never know. I never saw an act of aggression by him all the years we knew each other.

M’s sister reached out to me and I flew to London to see her. She has lived in London for years. She knew how close we were and hoped to get a better understanding of why he did this. We sifted through reams of pictures, talked about family. It was good for both us to connect and we left each other with heavy hearts and profound grief, and a new friendship initiated by deep sorrow.

Grieving for a loss of someone you love is just an impossibly horrible feeling. But how do you grieve for this person that killed another human being? An innocent woman who chose another man over him? Israel is a small country, thankfully with a short memory. This was all over the news. He was despised. His parents were devastated and shamed. I am in touch with them also. Their grief is immeasurable.

I’ve tried to cope by compartmentalizing. I think of him and not her. I think of our friendship and miss him. He was so different. He was very wise. He knew me so well and encouraged healthy moves, even if they were irrational. He never judged me, like other Israelis, for moving to the States to be with my dad. He never treated me like a pariah when I got cancer. He taught me to fear less and live more. He would say, “Take that wig off!”

And then there are times when I think about her. She was simply dating a guy. I didn’t know her too well but I assume, like all of us, that she was blind to the aggression he was capable of.

I go to my apartment, sit at Elkalai and I have PTSD. I still consider selling my place because the memories of him are everywhere in that neighborhood. I disposed of most of his stuff which has helped.

Not a day goes by when he doesn’t enter my thoughts, even for a brief moment. I felt I couldn’t go on writing this blog without telling you about this huge part of my life. 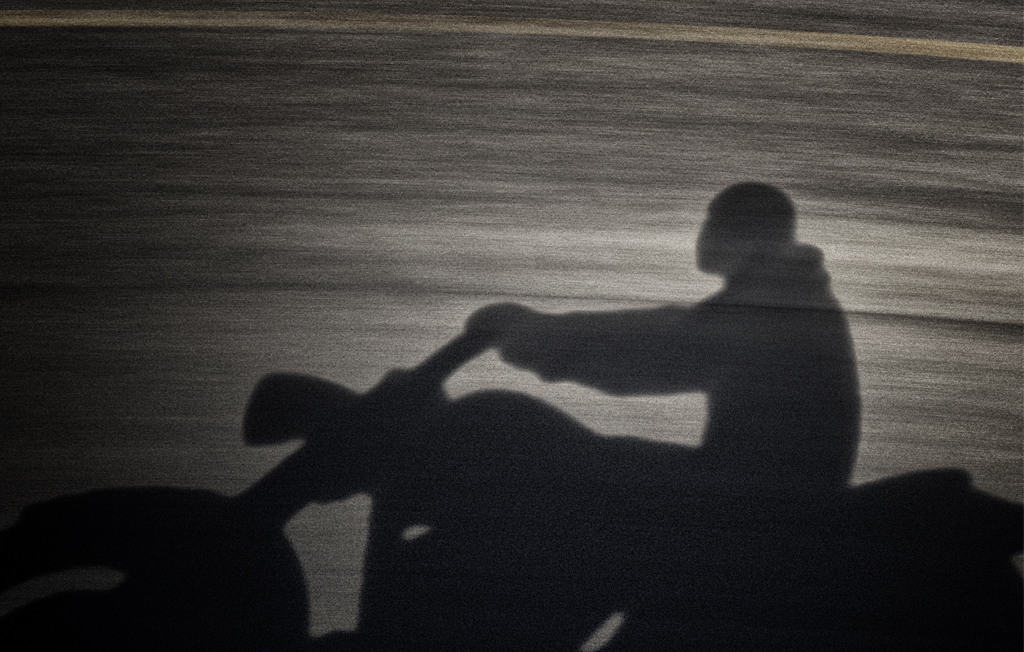