Spoiler alert: if you plan to see The Undoing, wait until after you’ve seen it to read this article. If you’re not planning to watch the series, read on as we explore one of the most intriguing disorders in psychology.

Psychiatry and film – two of my loves – are featured again in a Love + Medicine post. Check out my previous entertainment articles Am I the only one who thought The Marriage Story was Lousy? and The Psychiatrist in Film.

We all know Hugh Grant as that adorable, highly lovable, self- effacing man from Love, Actually, Knotting Hill, etc. My sister-in-law reportedly won’t see any movie unless Hugh Grant is in it. This is why it was so brilliant to cast him in The Undoing, a 7- episode series on HBO Max. His portrayal of Narcissistic Personality Disorder is spot on. 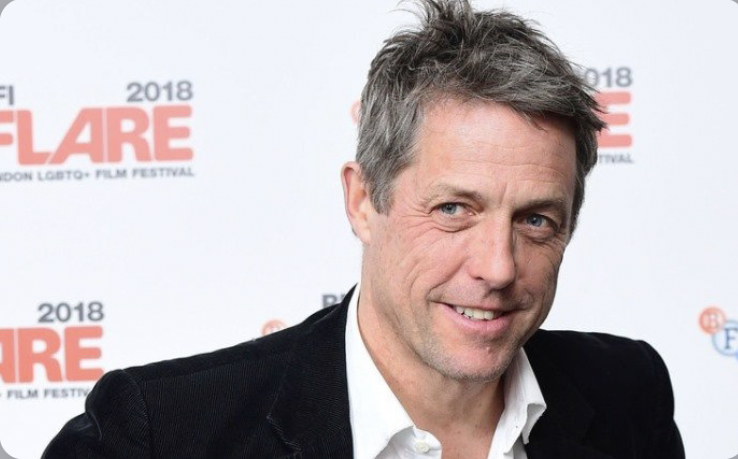 This character can help us understand the diagnosis of Narcissistic Personality Disorder (NPD). I rarely see a patient in therapy for NPD.

The patients I see are the women and men that love them.

Like all personality disorders, symptoms appear in adolescence or early adulthood. 75% of people with NPD are male. They have an inflated sense of their own importance, a need for excessive attention and admiration, troubled relationships and a lack of empathy. Criticism is poorly tolerated and can cause mood swings to the point of rage. There is a profound lack of insight. Behind this mask of charisma and superiority is a fragile ego with secret feelings of shame, vulnerability and humiliation.

The similarities of this series to Big Little Lies (both created by David Kelly and Bruna Papandrea) are evident in the elegant apartments, high fashion and refined ease of the lifestyles of the super rich. Jonathan Sachs (Hugh Grant) and Grace Fraser (Nicole Kidman in a brilliant performance) live in a sprawling Manhattan apartment together with their son Henry (Noah Jupe). Grace is a high-end psychologist, Jonathan a pediatric oncologist. A New York power couple. 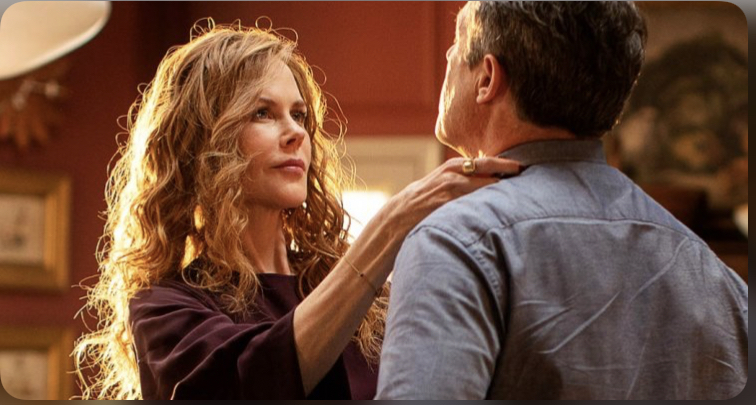 When a mysterious Latino woman, Elena Alves (Matilda De Angelis) is brutally murdered, Jonathan disappears. He admits to having an intimate relationship with her but denies killing her. He is highly believable in his denial. He places the blame on the lowest hanging fruit, the white privilege target, Elena’s husband. Jonathan was willing to throw his own son under the bus by accusing him of the murder. At that point I too was suspecting the son but Grace was not, not for a minute.

Although Grace wants to preserve the family she does what every women should do; she gets her head out of the sand. She does her homework. She confides in a girlfriend. She moves in with her father for protection. A phone call to Jonathan’s mom is a turning point. After the truth was revealed about Jonathan’s responsibility for the death of his sister, his mother said “We waited for the grief and it never came.”

Then Grace understood the essence of this man. She had never questioned why he was estranged from family. Her closest friend had given him legal advice and her own father gave him money – both acts of betrayal to Grace. Her challenge now is to figure out what it is about her that makes her vulnerable to such disloyalty. She knows as a therapist that people see what they want to see in the ones they love. Even she is susceptible to blindness when it comes to her own personal life.

Jonathan lies so convincingly. How could a man so tender with patients, the ultimate healer, savagely kill a woman he loves? I would venture to say his work with sick children was to benefit himself. Undoing is a defense mechanism used when a person is trying to cancel out or remove a disturbing thought or action. By working with children he can “make un-happen” the trauma from the death of his younger sister on his watch. The title of this series has meaning far beyond the undoing of the family.

Killing actually was quite easy for this narcissist. When Elena threatened to mess with his idyllic life, he panicked. His rage was as ferocious as his lust while penetrating her only minutes before.

In the final scene Jonathan is perched to jump. Suicide as well as alcohol/drug issues are common among narcissists. The prognosis of these patients is poor. Psychotherapy can help but lack of insight makes changing behavior nearly impossible.

They may be sexy short-term partners, but beware of a long-term relationship. Relationships are hard in the best of circumstances. Know your partner. Keep your friends close. Don’t ignore red flags. Respect each other. That’s love.

Now, on a more positive note: the Dr. Annie K. hot tip of the day!

Normal People on Hulu. This dreamy, sexy, on-again off-again love story set in Ireland gives a completely different perspective of a male character. Marianne (Daisy Edgar-Jones) and Connell (Paul Mescal) grapple with lust, class differences, and peer pressure as they navigate their relationship. Rarely in film do we see a man portrayed so raw, honest and real. Although he is young, Connell is my prototype for a non-narcissist. We would have seen the signs already. He isn’t perfect – he can be annoyingly passive – but he is a mensch. Sex, and then love, expose his vulnerabilities rather than mask them. 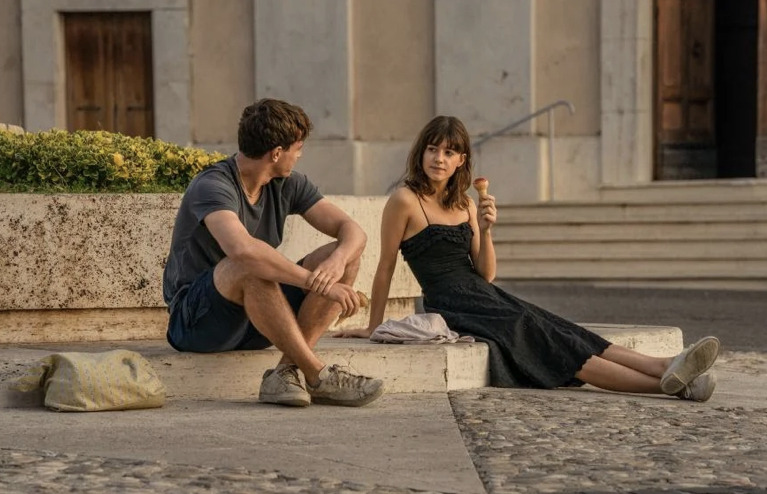